I Challenge You to Discover This Kind of Care 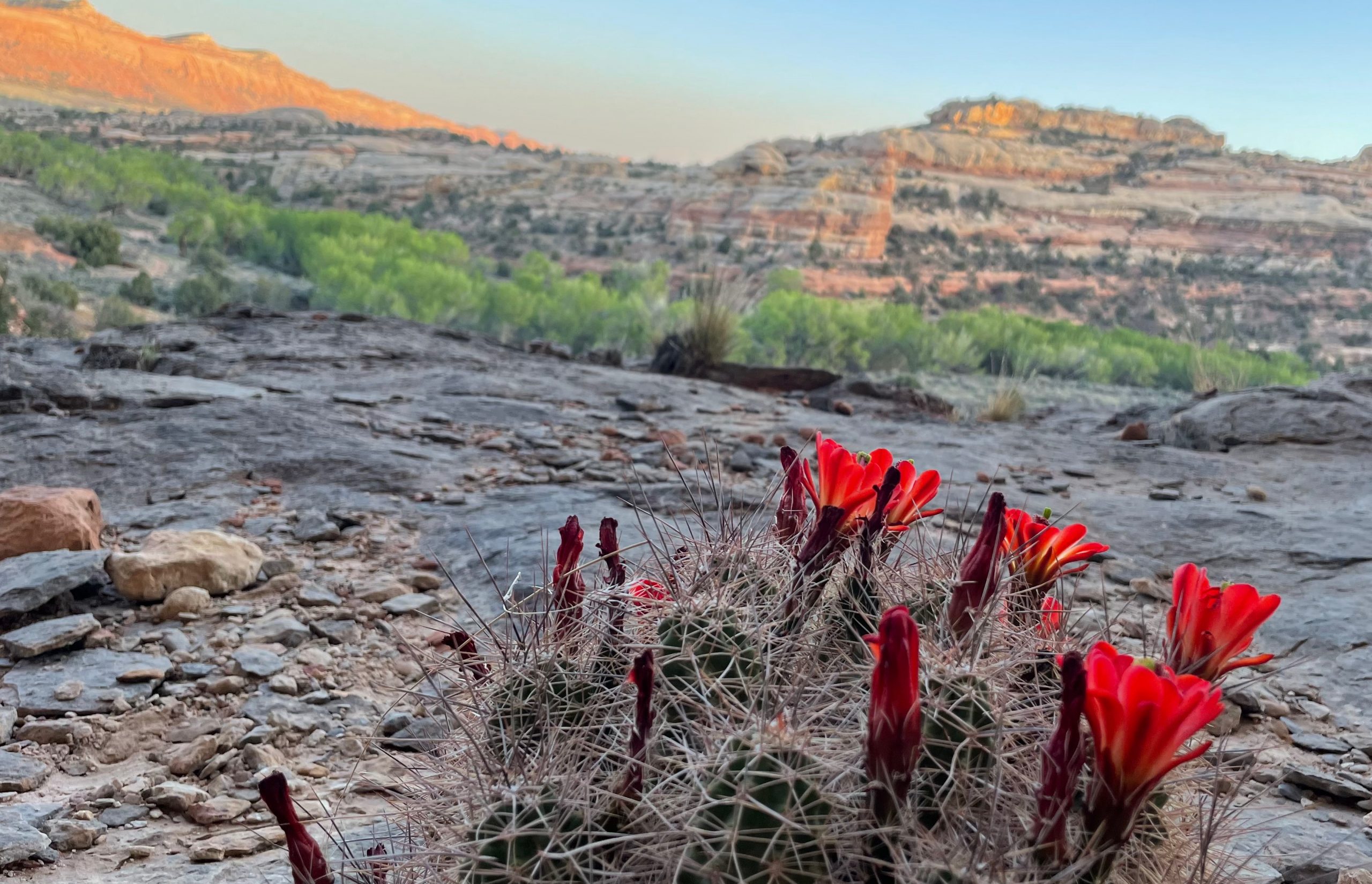 
― My paraphrase of Shelly Sawyer Jenson

Shelly, Jacob Hess, and I have a weekly Zoom conversation for just a half-hour. We’ve known each other for about 5 years. In the beginning, Jacob was heading up the local chapters of Living Room Conversations and the Village Square trying to drum up interest and support. Shelly heard him speak somewhere and was impressed with his ability to hold space for very contrary views. She spoke to him afterward and became involved in helping him in these efforts. Jacob somehow discovered and attended one of my Think Again’s and I too was impressed with Jacob and his efforts and began volunteering to help him. At some point in the beginning Jacob invited the two of us to lunch and we began to get to know each other a little better. But it wasn’t until the last year that we entered a deeper and more fulfilling relationship as we shared more of our personal journeys and struggles.

For several years we all worked hard to establish those national chapters here. I helped Shelly put on some large events at the downtown library with funding from Utah Humanities and the national orgs. That took a lot of intense time and energy and we decided we needed to step away for a bit. Shelly wanted to approach dialogue on a more micro level so she created monthly conversations on difficult topics over 6 months using the same small group of people. Most who are willing to dialogue across divides tend to be Democrats and liberal-progressive. Such was the case with this group. What Shelly found through her experiment—as did I, because I attended—was that a number of these progressives had great difficulty truly listening and not becoming defensive when alternative thoughts were expressed that challenged their worldview.

Today, in our weekly conversation, this group experience came up. Hence the quote and this post. Unfortunately, we all too often see such infighting on the right and left and in our faith communities. These tribes subscribe to a group orthodoxy that doesn’t allow them to even treat each other well, let alone their perceived enemies.

So how can we move the dial on this? What can you do?

You could do what Shelly, Jacob, and I have done—meet and talk on a regular basis. We’ve only been doing this for about 8 months but we have become beloved family to each other. As Jacob exclaimed emphatically today, “We can talk about ANYTHING with each other. And it’s true despite the fact that we are basically in different “tribes.” Shelly is an energy healing, yoga teaching, science-loving master herbologist. And entrepreneur. And programmer. And mystical wonder woman. She is not a fan of organized religion and I’m still not sure where she would fall politically.

Among many other things, Jacob is the editor for the Public Square Magazine, writes thoughtful long-form articles for the Deseret News, and falls on the more conservative, and on some issues libertarian, spectrum of politics and religion. But he has also done a lot of healing work in the areas of dialogue across differences, depression, and mindfulness.

I suppose I am somewhere in-between these two. Like Jacob, I am active in The Church of Jesus Christ of Latter-Day Saints, yet unlike him, considered unorthodox in many of my religious beliefs and I am politically homeless. Each of our life experiences is very different as are many of our beliefs and views. Yet we genuinely and deeply enjoy, love, and serve each other. We have often remarked how lovely and useful it would be if others could have such deep and enlightening relationships across differences.

So that is my challenge to you. Think about who you could engage in interesting meaningful conversations over some difference on a regular basis. Look for someone(s) within your “tribe” who you don’t see eye to eye with on some things. It could be someone in your faith community or political party. It could be a family member. It could be someone you’d like to understand and get to know better. You don’t always need to discuss contentious issues between yourselves. In fact, you may do that rarely. We mostly listen to what each of us is going through in life and what might be preoccupying our thoughts.

While there are all kinds of techniques to help make these conversations easier, at the root of it all is genuine care for the other person. An engaging kind of care that transcends all differences. This care—this felt love and appreciation for each other—is what Shelly, Jacob, and I find so deeply fulfilling and helpful in our lives. As Jacob said today, just to know that you are being thought about is therapeutic.

I’d love to hear your stories of such connections. If you haven’t experienced what I have described, then I pray that you will. It is what we all need. It is what our tribes need. It is what the world needs. Let’s learn to love each other better before we try to love our enemy and make things worse.

← PREVIOUS POST
Can Faith Traditions Fast Forward Our Planet to a Better Future?
NEXT POST →
Something to nourish you in heavy times 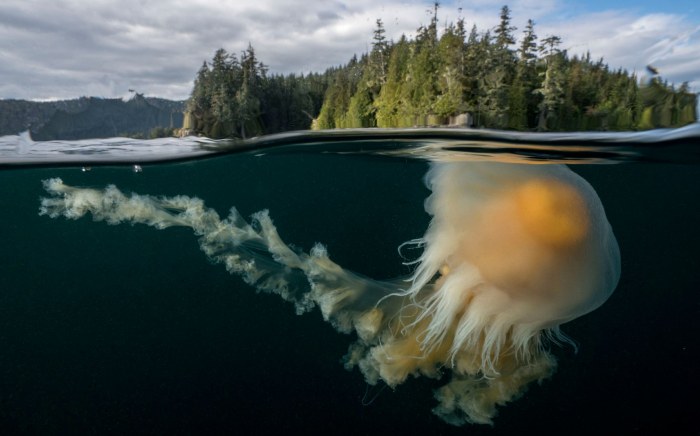 “Whenever I feel a little fear, then I know I’m in the right place” ― Cristina Mittermeier Some friends recently invited Jane and I and our sea-faring daughter…
Read More →
2 MIN READ 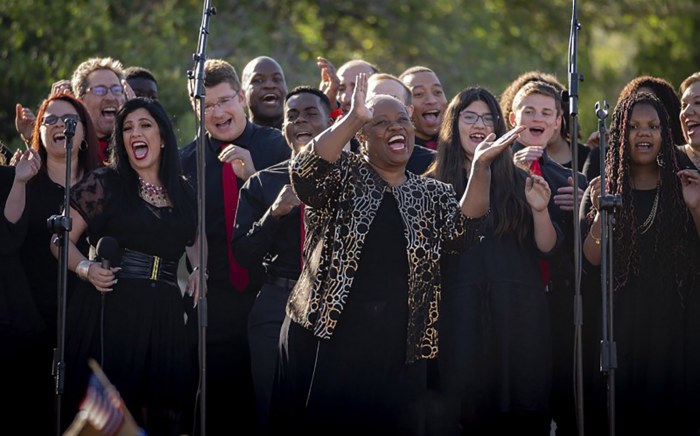 “Restore Hope. Restore Curiosity. Restore Connection. Restore You.” ― Restore Gathering As an advisory board member for Faith Matters, I'm excited about this gathering. I've spent time with…
Read More →
1 MIN READ
Slider photos and all illustrations on this site: ©2018 Jay Griffith. No use permitted without express permission from creator.  Think Again Faith Again name and logo: ©2018 Jay Griffith.
I Challenge You to Discover This Kind of Care - ThinkAgain | FaithAgain