“Injustice anywhere is a threat to justice everywhere. We are caught in an inescapable network of mutuality, tied in a single garment of destiny. Whatever affects one directly, affects all indirectly.”
― Martin Luther King Jr.

It strikes me that this statement, written by Dr. King while in the Birmingham Jail April 16, 1963, correlates well with the Christian celebration of Easter. It was aimed at Christian leaders who failed to see the hypocrisy of their unwillingness to protest against the injustices wrought on people of color.

This idea that Jesus saw the “inescapable network of mutuality” of our existence with each other and with himself and God is powerful. And that Jesus’s acts of love and his protest of injustices culminated in the ultimate act of protest and love in the garden and on the cross. And by such a protest he “tied us into a single garment of destiny” of healing and restitution. Demonstrating with his very life, death, and resurrection that “whatever affects one directly, affects all indirectly.” Jesus the Christ, that chosen one, through his courageous choice, continues to affect all of us directly and indirectly.

I had never thought of this famous King quote in relation to Jesus and his literal fulfillment of it.

In this moment of injustice in Ukraine, injustice done to the earth, injustice to ethnic minorities, indigenous people, to women, queer folk, to those who are poor, disabled, or in whatever way disadvantaged, I pray to better believe and live the truth of what Dr. King said. To better concretely follow, as he did so remarkably, the way, the truth, and the life of Jesus.

← PREVIOUS POST
At Last She Said It: What Some Faithful Female Voices Are Pointing Us To
NEXT POST →
Why Every Day Should be Earth Day 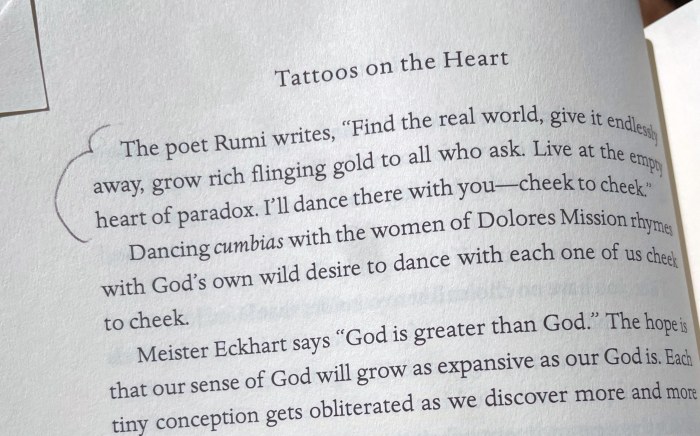 3 Books to Help Heal Us and Others 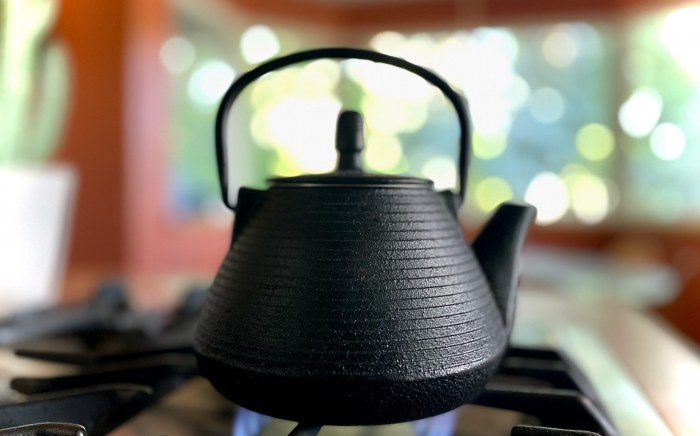 “Your great mistake is to act the drama as if you were alone” ― David Whyte David Whyte pulls us back into the wonderous reality and opportunity which…
Read More →
1 MIN READ
Slider photos and all illustrations on this site: ©2018 Jay Griffith. No use permitted without express permission from creator.  Think Again Faith Again name and logo: ©2018 Jay Griffith.
Injustice and the protest of Jesus - ThinkAgain | FaithAgain