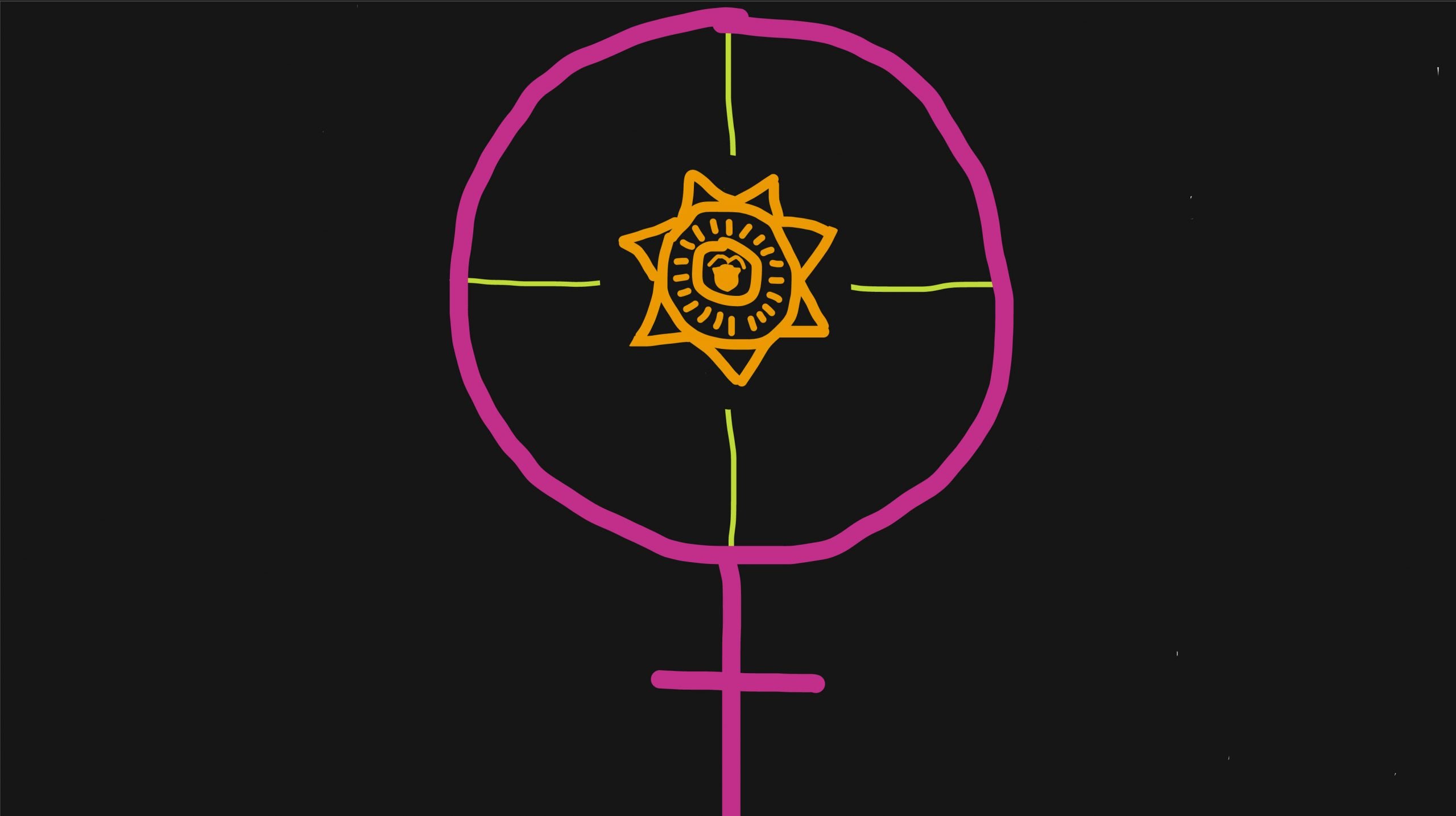 What does policing look like from the vantage point of the Salt Lake County Sheriff, who is a race and gender minority?

Your home or hang out of choice via Zoom.

Thanks to Jana Spangler hosting us via Zoom. Below is some helpful info for being part of a Zoom convo. Close to the event date I will send the Zoom link via email. If you are not on my email list then either join at the bottom of this site’s home page or text me at 801-695-5036.

Grab a comfortable chair and join us!

Sheriff Rosie has a fascinating story. It is remarkable, given the challenges often posed by her race and gender, and becoming a single mother at such a young age, that she has risen to where she is and in this time and place. Hearing the experience and perspectives of such a person is invaluable given the current circumstances. What does being a woman and minority bring to her job in how she sees, understands, and reacts to the needs of protesters, the general public, and her police officers?

Here are the questions I was most curious about that I submitted to her:

Depending on the time remaining and the inclination of you who attend, we may break into smaller virtual groups to explore your experiences and thoughts on the topic. There is no pressure to participate in this but some of the most meaningful conversations are held in these small groups. We’ll then come back to the larger group and share what came up as well as have the opportunity to ask our presenter questions. (Please remember to share air time. You can find guidelines for productive conversations here). Sheriff Rosie Rivera was sworn in as Sheriff of Salt Lake County on August 15, 2017, she is the first female Sheriff elected in the State of Utah. Sheriff Rivera began her career in law enforcement in 1993. She ascended in the following ranks, officer, detective, sergeant, lieutenant, Deputy Chief and on to Sheriff. Sheriff Rivera is the mother of three adult children and grandmother to six beautiful grandchildren.

Sheriff Rivera has served in many capacities during her tenure in law enforcement to include patrol, community policing, gang detective, investigations, narcotics, administration, public information, and department spokesperson. She has served on a number of boards throughout the years, currently she serves on the Salt Lake County Opioid Task Force, Salt Lake County Advisory Board for the Family Justice Center, Salt Lake Valley Emergency  Communications Center Advisor Board, Salt Lake Area Gang Project Governing Board, Metro Narcotics Task Force Advisory Board and she serves as the Chair of the Criminal Justice Advisory Committee for Salt Lake County. Most recently she was asked to participate in the Commission on Protecting Privacy and Preventing Discrimination with the Office of the State Auditor.

Sheriff Rivera oversees the largest jail in the state of Utah, the largest Court Security Bureau in the state of Utah and she is the CEO over the Unified Police Department of Greater Salt Lake. Sheriff Rivera is known for her role in addressing the overcrowding in the jail by seeking out and supporting alternatives to incarceration. She supports drug and mental health treatment as well as prevention programs. Sheriff Rivera has advocated for victims and survivors of domestic violence for most of her career in Law Enforcement and is still actively mentoring gang involved youth.

Sheriff Rivera believes in transparency in law enforcement as well as justice for all. She is passionate about finding alternatives to incarceration by supporting programs such as drug addiction treatment, mental health treatment and additional housing for the homeless. As Sheriff she has put these passions into action by building a more diverse team, bringing in Medically Assisted Treatment (MAT) to the jail, supporting and implementing pre-trial release programs, and creating a transparent and fiscally responsible approach to the budget process. She continues to work with community members, activists, and others to continually refine and improve law enforcement operations in Salt Lake County.

Here is some information I found useful:

This is Her Place, Episode 1. “Don’t Try to Be a Man”: Rosie Rivera and Claire Ferguson

Thoughts on policing by police

Interesting story of a day in the life of a cop

LISTEN TO OUR RECORDED CONVERSATION HERE

Before you begin the Zoom Conversation:

To enter the Zoom conversation: 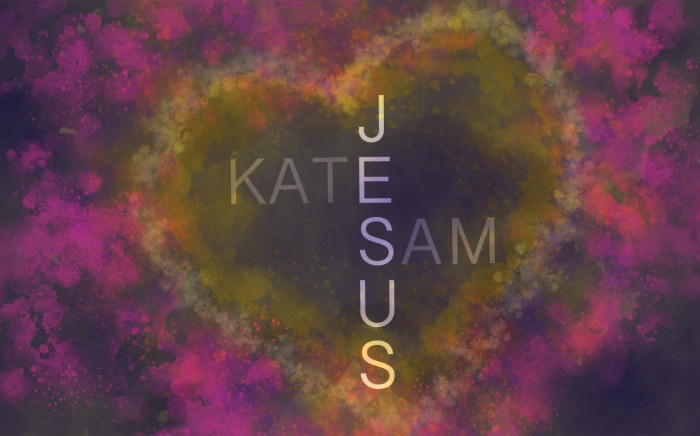 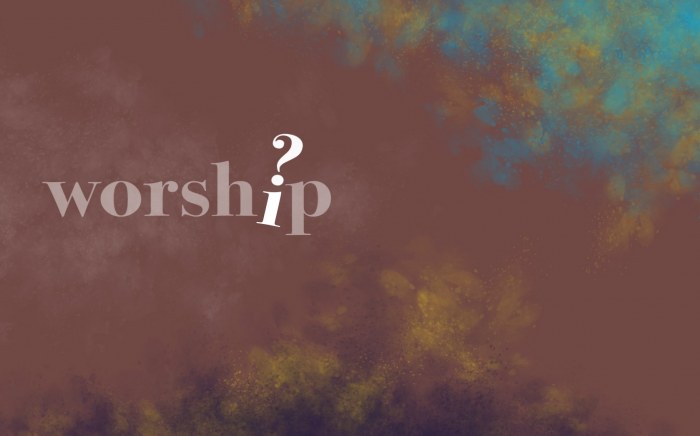 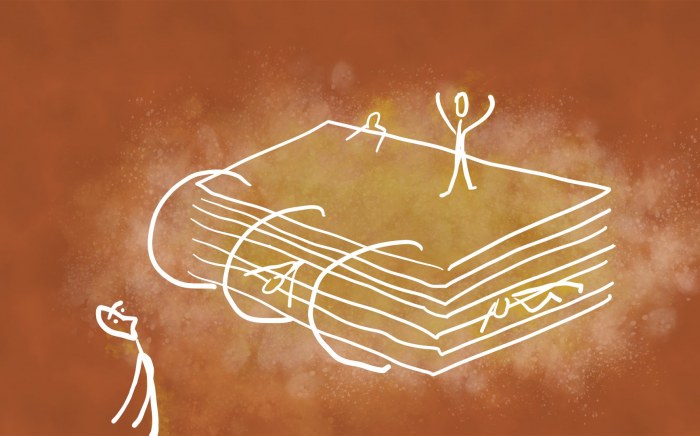