Why equality of outcomes is very different that equal opportunities 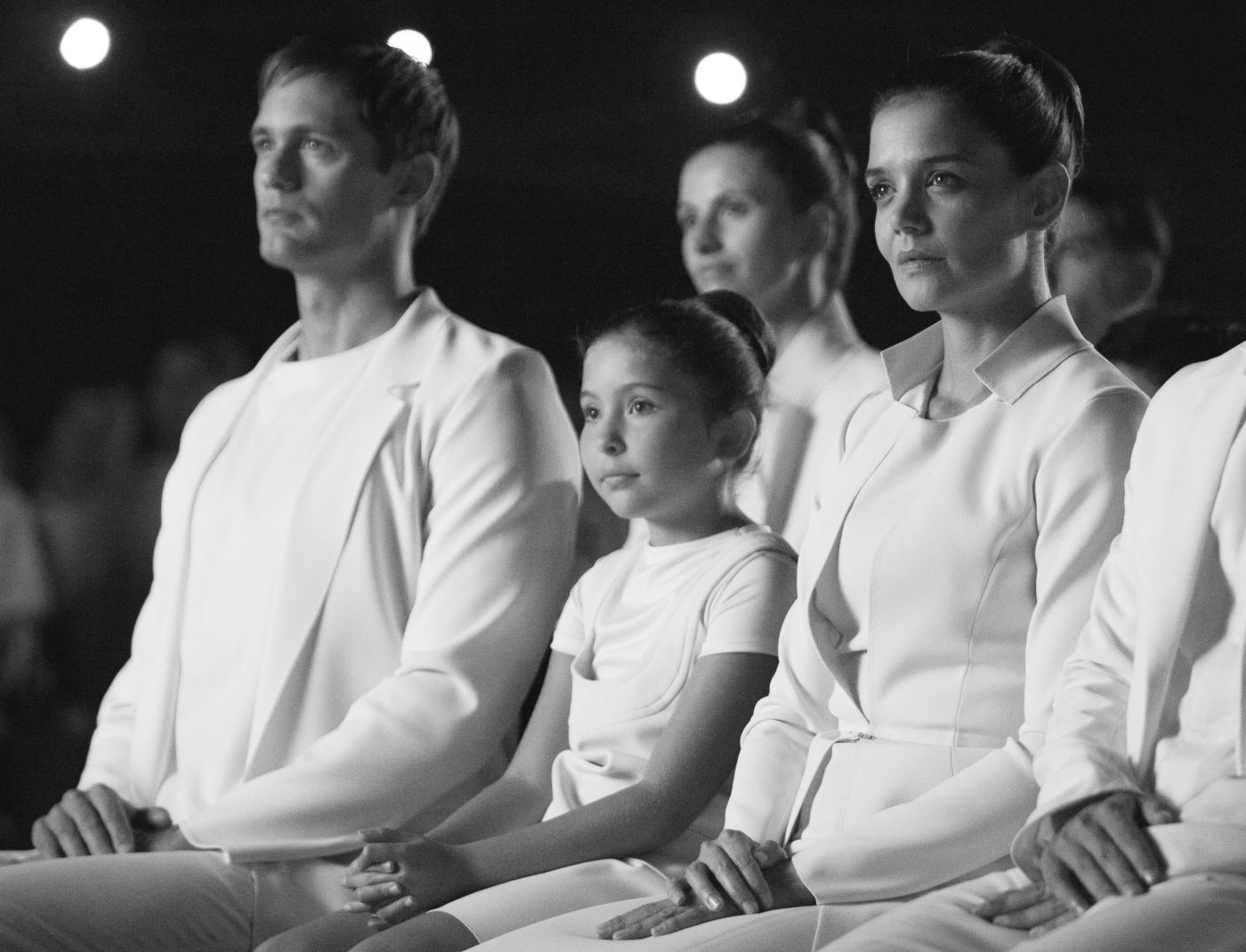 Connecting the dots between Bernie Sanders, The Giver, and Jordan Peterson.

We are in a presidential election with some large personalities. Because of this, it can be hard to get past those personalities to see the ideas being promoted behind them. Hitler rose to power because people were hurting and angry so few really looked behind the personality at the ideology, policies, and consequences that Hitler was proposing.

I propose that our country is at risk at doing the same thing—and not just on the right. I also worry about the Democratic Socialist candidates on the left. My extreme libertarian sons like to remind me that we are compelled by force to comply with taxes and any law by the barrel of a gun. If I refuse to pay taxes that I don’t feel are being used for purposes I morally agree with, then, at some point, an officer with a gun will take me to jail.

Can lawful “enforced social good” be taken too far? How to determine when we—through our government—have the right to physically threaten our fellow citizens to comply with what we may feel is social justice? We already (often unconsciously) accept this trade-off for the good of the whole in many areas and have from the beginning of our American government. We fought a civil war over the essential idea of freedom and equality. It’s not that any enforced social good is unacceptable. The question is, where is the line when it becomes totalitarian, repressive, and destructive—either by dictator or majority rule?

Recently Business Insider published Here’s the difference between a ‘socialist’ and a ‘democratic socialist’. It contains a screen frame of a tweet by Bernie Sanders that I believe indicates where that line may be:

“What democratic socialism means to me is having in a civilized society, the understanding that we can make sure that all of our people live in security and in dignity.” #SandersTownHall http://cnn.it/2EaNJ5R

Here is what concerns me about such an ideology and the policies that flow from it: It is impossible and morally wrong to “make sure that all of our people live in security and dignity.” If we try, we will all lose our dignity and security. We cannot guarantee equal outcomes. We can and should do our best to guarantee equal opportunities. Forcing outcomes is called tyranny.

A powerful illustration of what happens when we try to control outcomes is found in the book and movie The Giver. As usual, the book is best, but the movie with Jeff Bridges, Meryl Streep, and Brenton Thwaites gets the point across well enough.

For a more intellectual argument about why Bernie’s kind of socialism (and really any kind of forced socialism) is problematic, watch this brief video titled: “Jordan Peterson: The fatal flaw in leftist American politics” found on the site, The Big Think.

Finally, some disclaimers. I do not dislike or disagree with everything about Bernie Sanders. He is one of the most ideologically consistent politicians we have and I appreciate that about him. Nor do I like and agree with everything Jordan Peterson says—particularly many of his ideas about LGBTQ and climate change. But he is an intellectual force to be reckoned with and is advancing some good and helpful ideas.

← PREVIOUS POST
Finding Meaning in Mayhem
NEXT POST →
Political Partisans: Can they only be read one way? 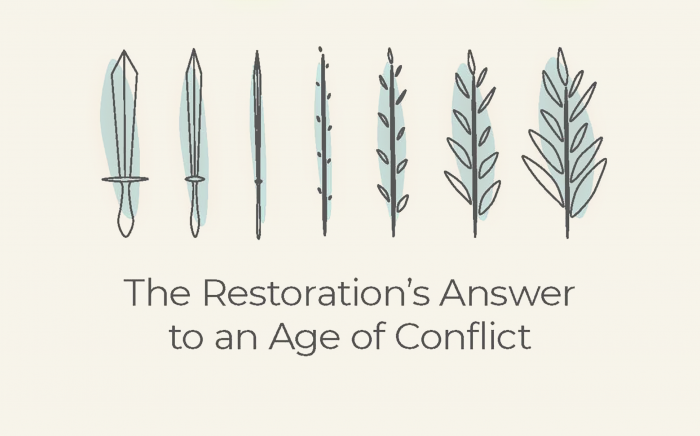 “To 'proclaim peace' is to renounce all forms of violence. More than that, however, it means to actively promote communities and conditions of peace, sustained across generations, that…
Read More →
1 MIN READ 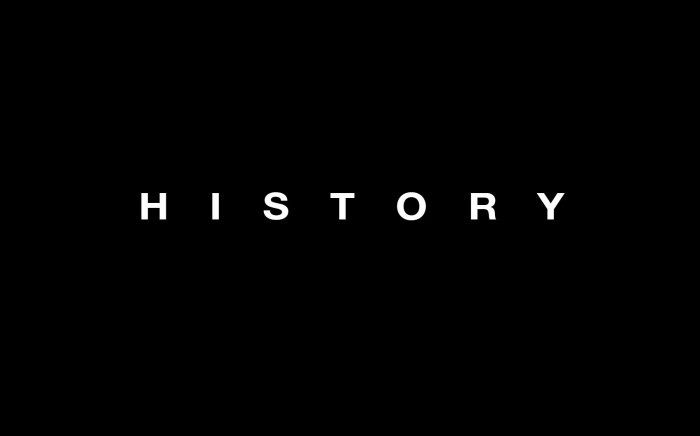 “Almost always, the creative dedicated minority has made the world better.” ― Dr. Martin Luther King, Jr.   As I was researching something to share that might be…
Read More →
2 MIN READ

“Injustice anywhere is a threat to justice everywhere. We are caught in an inescapable network of mutuality, tied in a single garment of destiny. Whatever affects one directly,…
Read More →
1 MIN READ
Slider photos and all illustrations on this site: ©2018 Jay Griffith. No use permitted without express permission from creator.  Think Again Faith Again name and logo: ©2018 Jay Griffith.
Why equality of outcomes is very different that equal opportunities - ThinkAgain | FaithAgain