The CES Letter: Can it only be read one way? 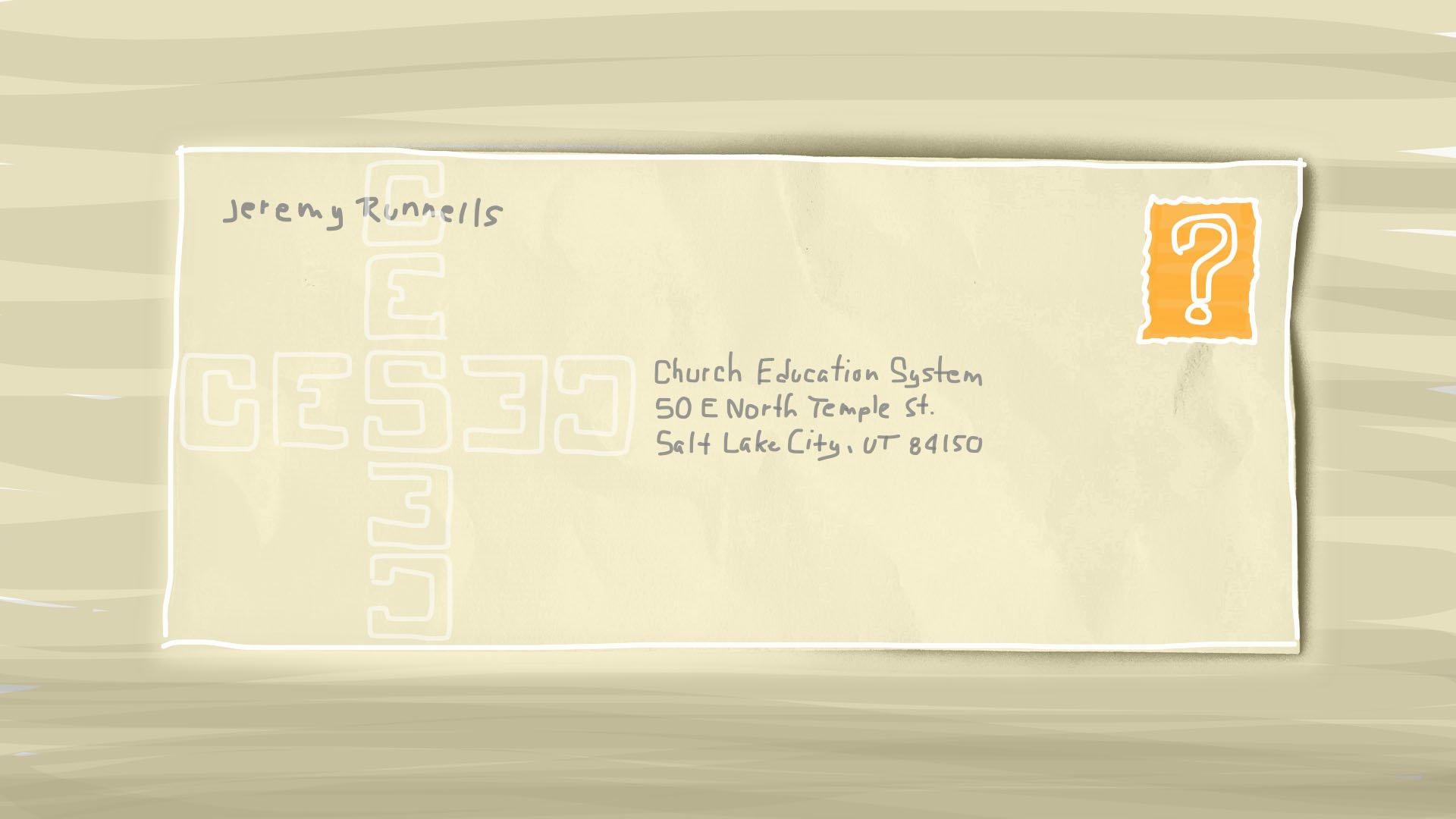 Most skeptics insist that the evidence makes it impossible for believers to confront thorny historical and doctrinal questions with their faith intact. Jim Bennett explores the multiplicity of legitimate ways to evaluate the truth claims of the Church and looks for opportunities for people across the entire Latter-day Saint spectrum to find common ground.

It may be advisable to bring a light folding chair. Thank you.

In the Information Age, people in and out of the Church are discovering facts about Church history that challenge long-held assumptions and beliefs. Some argue that it is impossible to study troubling details about the practice of polygamy or questions about the authenticity of the Book of Mormon or Book of Abraham and still maintain faith in the Restored Gospel. They see the problems and assume there is only one way to interpret the evidence and conclude that The Church of Jesus Christ of Latter-day Saints cannot be what it purports to be. Having once believed that the Church could do no wrong, they discover that leaders of the Church are fallible human beings, and, suddenly, the Church can do no right.

Jim Bennett understands that perspective. Over thirty years ago, he had his own faith crisis as a freshman at the University of Southern California when he read “The Godmakers,” a popular book that was critical of the Church and exposed him to a religion that appeared much more sinister and bizarre than the relatively boring Church he had grown up in his entire life. When he read “The Truth About the Godmakers,” which directly responded to the issues raised in the book, he realized that evidence is not self-interpretative, and it is possible to confront thorny historical and doctrinal issues and still have a testimony on the other side. This led him to respond to The CES Letter, which provoked a confrontation with Jeremy Runnells, the CES Letter author, which yielded some surprising results.

In this presentation, Jim recounts his experiences in dealing with his faith crisis and his exchange with Jeremy Runnells. In the process, he explores the multiplicity of legitimate ways to evaluate the truth claims of the Church and looks for opportunities for people across the entire Latter-day Saint spectrum to find common ground. 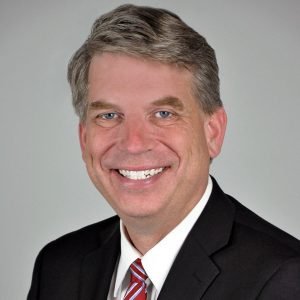 Jim Bennett is and LDS writer and blogger whose response to the CES Letter has been downloaded over 100,000 times. He is one of the co-founders of the United Utah Party and ran as its first candidate in 2017 and became the most successful third-party congressional candidate in Utah history. He currently works for canonizer.com, a website designed to amplify the wisdom of the crowd and find consensus on controversial issues.

Note: Some who attend our group, who I consider friends, may see some of the rebuttals to Jeremy Runnells CES Letter as mere apologetics and hopelessly biased interpretations of the “facts.” Current Mormon apologists, such as we might find in Richard Bushman, Terryl Givens, Adam Miller, Patrick Mason, Greg Prince, Jim Bennett, and often at FAIR Mormon, are sometimes tainted by less than rigorous apologetics of the past. And by discoveries that what was assumed to be a full and accurate telling of our history was not, which invalidated many past Mormon apologetic arguments.

But as the dictionary states, an apologist is simply “a person who offers an argument in defense of something controversial.” Many of us do that all the time over trivial things like sports teams. Scientists are constantly in the realm of apologetics as they defend controversial theories and discoveries. There is nothing pejorative about the word apologetics or it’s aims. The quality of the argument is what matters. And the spirit in which it is delivered. Both sides need to ask: Is there an open heart and mind to seeing how the other sees the issue? If we disagree, are we attacking the argument with sound reasons and enough factual information or are we attacking the intention or character of the person we disagree with? The latter rarely leads to a good end in in any discussion, especially in religion and politics.

The last decade plus has been uniquely illuminating and growth inducing for many members of the church. Even for those who have left or reframed their faith. I know it has been for me. It has been, in my estimation, one of the most important decades in the church’s entire history and will continue to strongly influence how the church evolves in the future.

Click on this link to watch the recording of this conversation

This caught most of the night. Unfortunately the end is cut off and you miss the lovely hymn and prayer. And of course we didn’t include when we broke up into small groups. A big thanks to Jim for recording this and making it available.

← PREVIOUS POST
100 Billion or Even More? Historian Michael Quinn talks About The Church of Jesus Christ's Wealth
NEXT POST →
Resolve Not to do New Years Resolutions 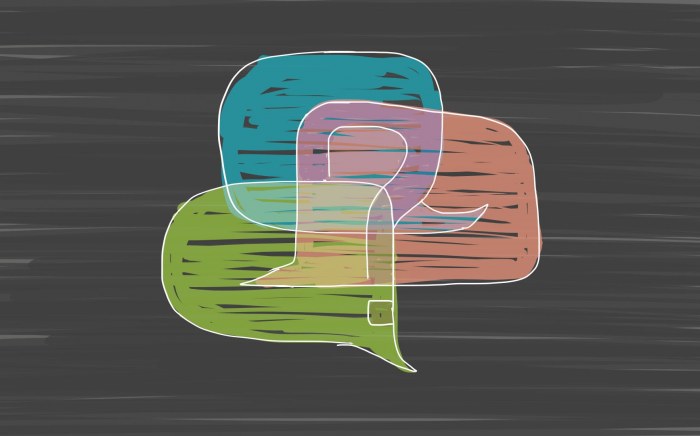 Community, Dialogues, Next Up, Think Again
Joan Blades THURSDAY  |  JANUARY 7, 2021  |  7:30-9:00 pm MST Political, generational, ideological, economic and religious differences are a huge problem in families, communities, and our nation. What can be done to get us to be “fellow” citizens again? Explore a simple and successful process you can follow to be part of the solution. [...]
Read More →
5 MIN READ 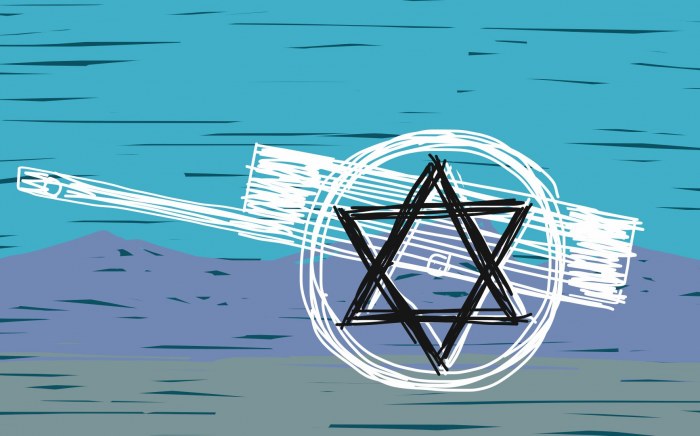 Community, Dialogues, Faith Again, Next Up
Rabbi Sam Spector TUESDAY  |  NOVEMBER 10 2020  |  7:30-9:00 pm Join Rabbi Sam Spector for a conversation about why he feels passionately about Black Lives and other minorities. Explore some of the challenges he is finding among members of his faith that Latter-Day Saints are also experiencing and how our histories can help those [...]
Read More →
6 MIN READ 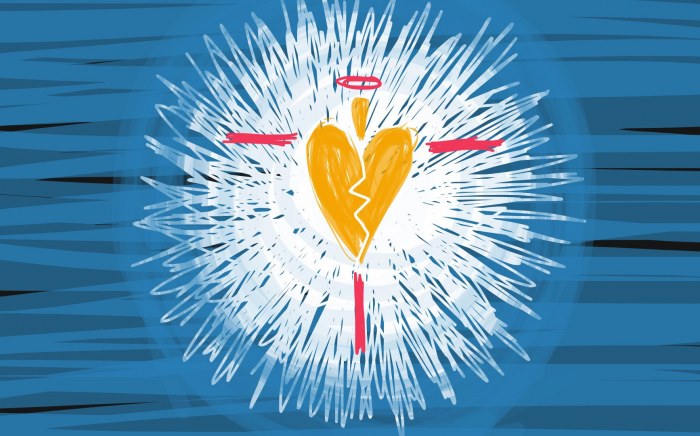 How can Christ help us heal ourselves and the “other?”

Community, Dialogues, Faith Again, Next Up
Robert A. Rees MONDAY  |  DECEMBER 14, 2020  |  7:30-9:00 pm Few people I know have exemplified the healing power of Christ in word and deed as well as Bob Rees. Hear a devotional message by Bob and then explore as a group how Jesus has helped us and can help us heal the animosity among [...]
Read More →
5 MIN READ
Slider photos and all illustrations on this site: ©2018 Jay Griffith. No use permitted without express permission from creator.  Think Again Faith Again name and logo: ©2018 Jay Griffith.
The CES Letter: Can it only be read one way? | ThinkAgain | FaithAgain