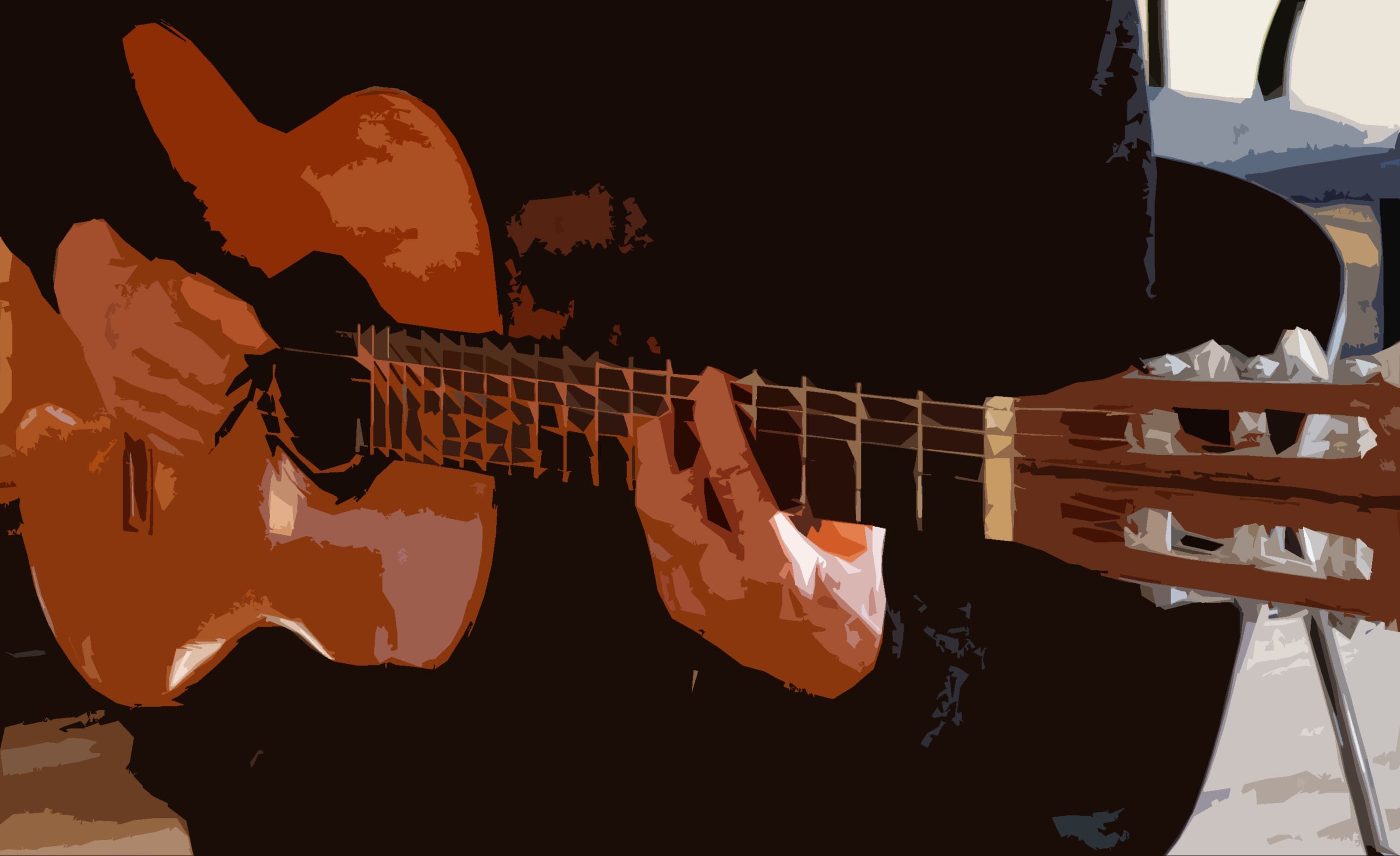 All dances are taught and easy to learn. No partner or
experience needed

Held at the Rockport Old Church on the grounds of Rockport State Park, Wanship, UT 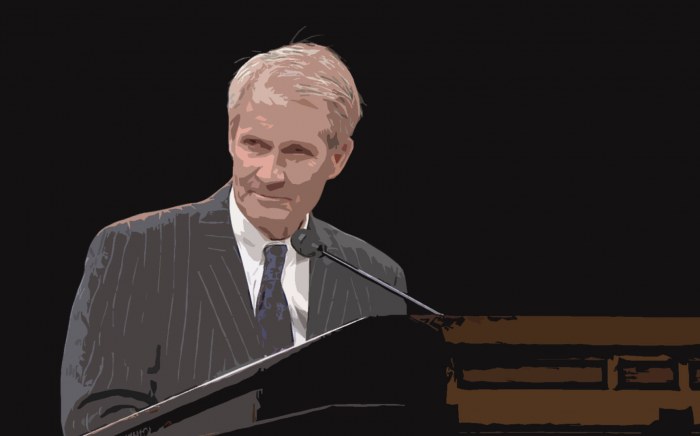 Consider
"Perhaps the Mormon experience—which was in its initial phase a protest against the world of harsh capitalist individualism, but then through much of the twenty century became an increasingly adaptation to that world which it originally rejected—perhaps that experience could give food for thought, not only for Mormons, but for all of us who live [...]
Read More →
1 MIN READ 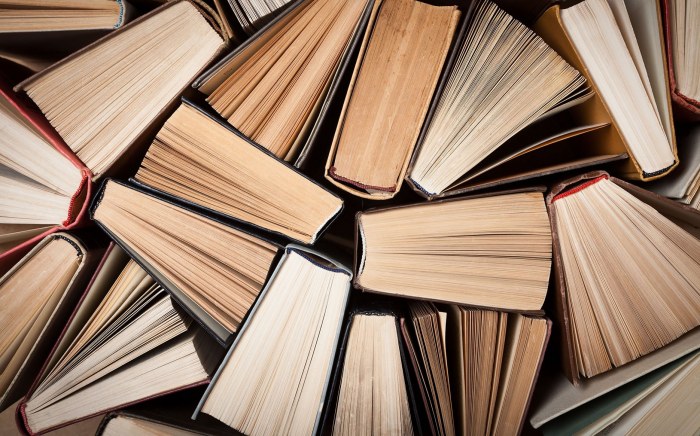 A few good books for a better year

Consider
“Reading is a basic tool in the living of a good life.” – Mortimer J. Adler     So many good books and so little time. Here’s four new books from past ThinkAgain-FaithAgain presenters that are worth reading soon:     Finding Mother God: Poems to Heal the World | Carol Lynn Pearson Carol Lynn’s [...]
Read More →
2 MIN READ 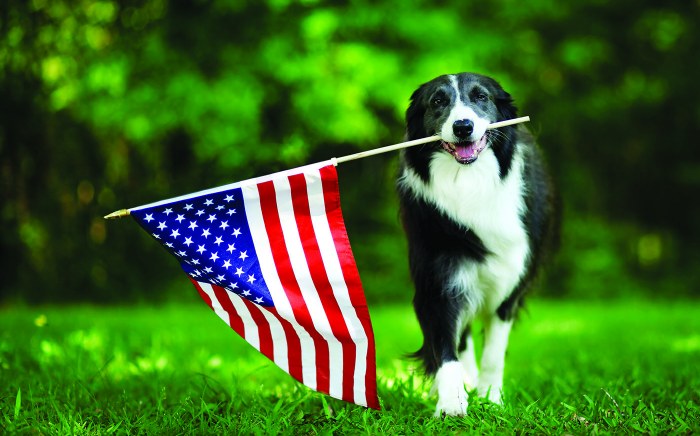 Add your Name: Democracy’s North Star is at risk this election—a peaceful transition of power

Consider
“We the undersigned will work separately for what each of us believes is right, but we will also work together to protect the land we all love — to lift up American citizenship and the American promise in a time of peril and to find in ourselves the understanding that our differences don’t simply divide [...]
Read More →
2 MIN READ
Slider photos and all illustrations on this site: ©2018 Jay Griffith. No use permitted without express permission from creator.  Think Again Faith Again name and logo: ©2018 Jay Griffith.
More Music | ThinkAgain | FaithAgain