Leaving or Joining the Faith—Why? And What Next? 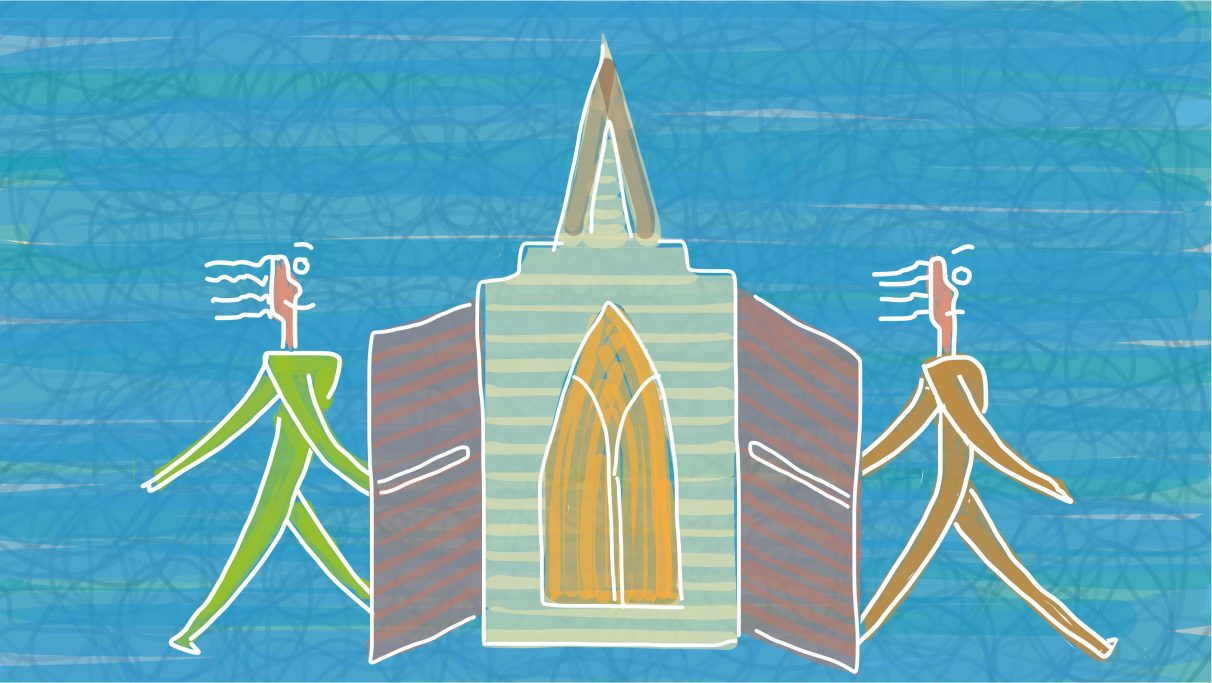 In the midst of many leaving or distancing themselves from religion in general and the LDS church specifically, what drew the priest and scholar, Father Tom Roberts, to recently join The Church of Jesus Christ of Latter-Day Saints? And what are some of his concerns about the LDS Church going forward?

Father Tom will give a brief overview of society’s trends and how they affect Christian faith and the LDS church in particular. He will offer personal observations about why some loose faith and others maintain it throughout life as well as what attracted him to the LDS church and to recently join it.

We will explore the church as a sociological institution with her contributions to society at large as well as its growing irrelevance. We will look at why a growing segment of the new millennials do not feel that corporatized religion plays a role in their day-to-day life and activities and what the possible short term and long term consequences might be.

If you have distanced yourself from organized religion, why, and what have been the outcomes so far? What might a world less invested in organized religion—especially The Church of Jesus Christ of Latter-Day Saints look like?

As will all our gatherings, there is no pressure to share in the large group or when we break into small groups. But what makes Faith Again and Think Again work is not just who presents but who is present, prepared, and willing to share. For guidance in having productive conversations please read the intentions page. Tom Roberts holds a bachelor’s degree in theology from Triune Biblical University, a M.Th. from Covenant Bible College and Seminary, Federal Way, Washington as well as an M.Div. and Ph.D. in Theology from the Hellenic Orthodox University in Athens, Greece and a DD awarded by St Mark Seminary in Sharon, PA for public service as a priest. Dr. Roberts M.Div. thesis is entitled Divorce and Marriage, A Middle Eastern Approach and his PhD dissertation, From Sacral Kingship to Sacred Marriage – A Theological Analysis of Literary Borrowing was published by Vantage Press in 2002. Wipf and Stock will publish his master’s thesis and republish his doctoral dissertation later this year. He believes that his mission is to make biblical knowledge more widely known among the general public.  Dr. Roberts is the featured host and presenter for “Biblical Perspectives” on Free Catholic Radio, has been a guest on Religion Today a weekly radio program with Martin Tanner, KSL, Salt Lake City where he compared Orthodox theology with LDS positions and a commentator on the Dead Sea Scrolls on Patriot Radio with Rick Richardson which was heard in two major US markets. Father Roberts has participated in a panel of scholars on the weblog published by www.mormonmatters.org. Dr. Roberts has also contributed to various projects for the Chaplains Bible Association concluding with a new textual reading of the USB4 translation of 2 Thessalonians. Tom’s articles have been published in Ancient American, Theandros Theological Journal, the journal published by Atlanta Bible College, ACTS Magazine, Christian Biblical Church of God which research was used by the Church History Department of Chesapeake Bay Bible College and Convergent Streams which published “The Hebrew Roots of the Lord’s Eucharist”.  In addition, Dr. Roberts also authored the Addendum to Systematic Theology published by the Church of God 7th Day Meridian Publishing House.  His lectures and articles are currently posted on YouTube including his most popular lecture, The Hebrew Wedding, www.academia.edu where his posts are consistently in the top 3% of downloads, www.rationalfaiths.com, Sacral Kingship of Christ Facebook page and www.sowersoftheseed.org. For many years, Dr. Roberts has spoken at various feast sites, camp meetings, symposiums (including Sunstone), conferences, workshops, churches and seminary classes at congregations which range from Hebrew Roots and the Seventh Day Church movement to mainline Protestant, Episcopal, Seventh Day Adventist, LDS, Brethren and Independent Catholic synods. Recently, his presentation of an Eastern Orthodox perspective of Christianity was filmed for the World Religions class at BYU. Formerly, Tom has been a professional singer, Ministry Coordinator for the Meridian Council Church of God 7th Day, lay pastor, disc jockey and radio broadcaster where his broadcasts were heard over Radio Moscow.  He is currently an ordained Priest under the Order of St. John the Evangelist, a professor at St. Anthony’s Cathedral House of Liturgical Studies under the Worldwide Ecumenical Catholic Church of Christ.  Father Roberts is currently pursuing another PhD in Eastern and Orthodox Theology at EUCLID University under Dr. Laurent Cleenewerck. He resides with his wife and son in Weiser, Idaho.

Some suggestions from Father Tom:

Mormon Matters 505: The Heart and Depth Of Father Tom Roberts: How the Things He Sees, Studies, and Shares Might Prove a Great Boon for Many Latter-Day Saints

Some suggestions from Jay:

Eugene England: On Being Mormon and Human

Eugene England: Why the Church Is As True As the Gospel

Religious pluralism and apostasy: what counts as “formally joining another church and advocating its teachings”? 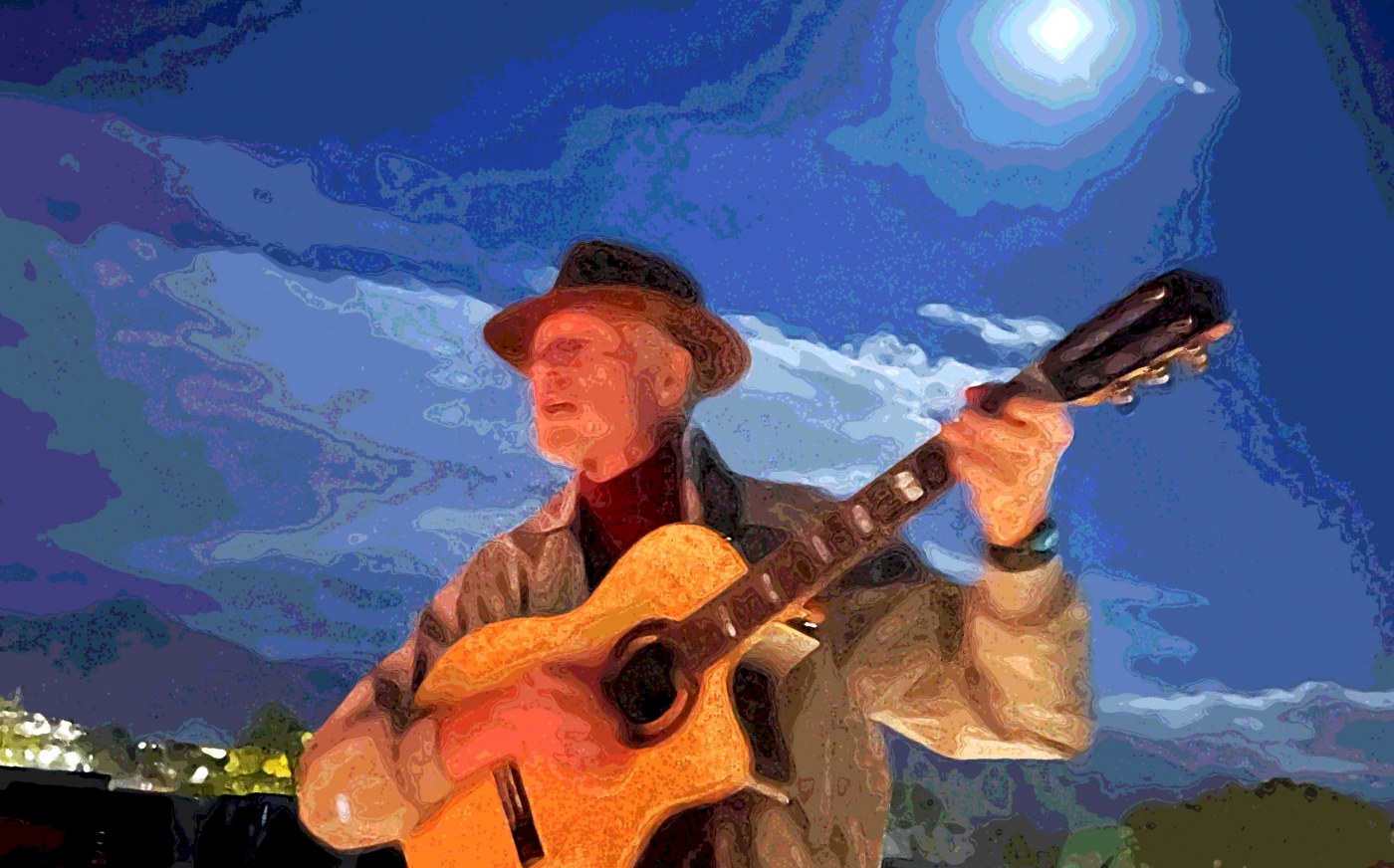 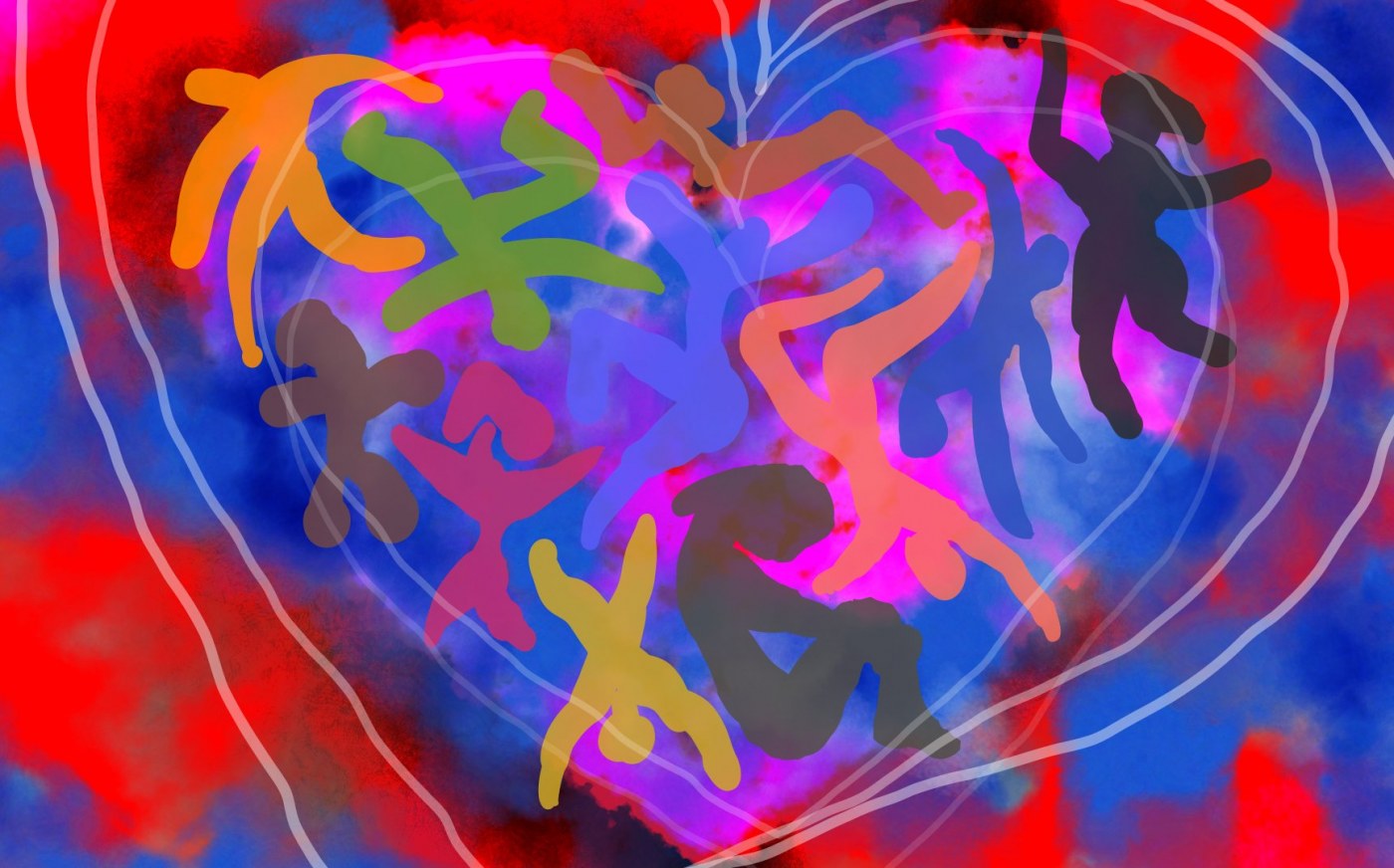 Ben Abbott  THUR, DEC 2, 2021  |  7:30-9:00 pm MST How does the coming of the Son of God into the world change our relationship with all living…
Read More →
6 MIN READ
Slider photos and all illustrations on this site: ©2018 Jay Griffith. No use permitted without express permission from creator.  Think Again Faith Again name and logo: ©2018 Jay Griffith.
Leaving or Joining the Faith—Why? And What Next? - ThinkAgain | FaithAgain