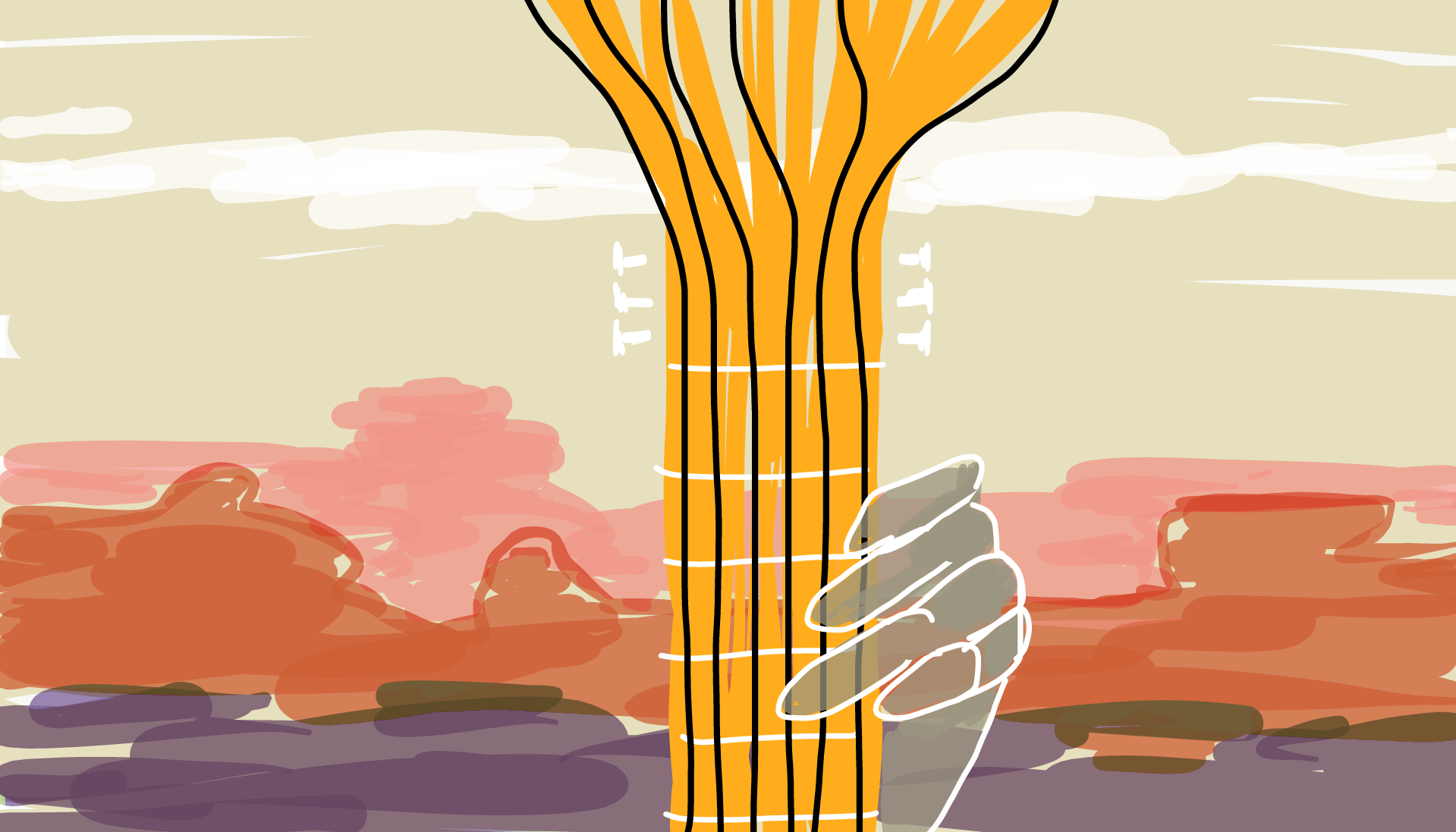 A discussion on the role of music in exploring, defining and guiding who we are as modern Mormons. Featuring live original music of The Desert Wash

Please come in the back door if you arrive late.

Music is an inherent part of Mormonism. We view and use it as way to bring devotion into our services, educate our children, battle our bad thoughts, and to create spiritual manifestations seldom achieved through other mediums. But many feel a dearth of music that accurately, and genuinely, resonates with their lived religious experience.

Perhaps these people don’t feel an exclusive devotion to the electric pipe organ as its current monopoly on our musical worship displays. Or perhaps people don’t feel the depth, profundity, grit, joy and pain of their spiritual experience is portrayed in the many pop offerings of commercial LDS recordings.

We will be discussing the current state of our music, then explore potential unique approaches towards providing music that meets the many meandering modern Mormons (Neal A. Maxwell would be proud of all that alliteration!) where they are. New original music will be both performed live and presented in video. 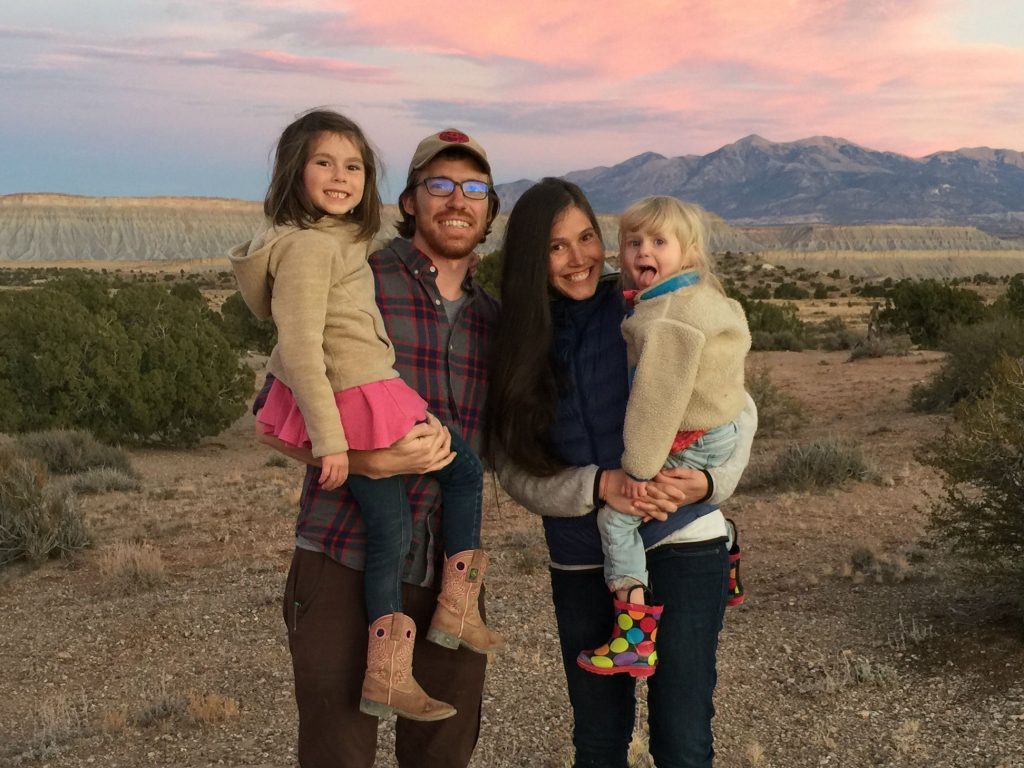 ABOUT ERIC AND THIS MUSIC:

Eric was raised in the shadow of the everlasting hills of East Salt Lake, and currently lives in the Historic District of Logan, Utah. The work part of his adult life is filled with all things Chinese—teaching, training, presenting and writing books. The music part of his life has oriented around a strong pull to write songs, which led to various recording projects and performing groups, most notably a group called Matteo, which combined Chinese traditional​​ instruments and western acoustic instruments to create a unique brand of independent folk. Their music was featured on RadioWest, NPR’s The World, Boing Boing, among other places.

After reading Chaim Potok’s My Name is Asher Lev and The Chosen as a teenager, Eric has ruminated continually about how to tell a story that is around, and about Mormonism, but not exclusively in or against it. Later, living in Singapore, Eric was listening to a Maxwell Institute Podcast on Charles Taylor’s book A Secular Age [Link below]. In that discussion, James K.A. Smith mentioned that he believed the artists, and not the necessarily the scholars—like him—would be the ones that helped the religiously devout navigate their belief in a secular age. Regardless if that is true or not, it condensed floating, disparate ideas together enough to drip them into action.
Two years later, after discussing, writing and recording in Singapore, Singapore; Malad City, Idaho; Los Angelos, California; Salt Lake City, Utah; Logan, Utah; and Gorham, Maine, eight different musicians (all slipping around in different directions on a spectrum of faith) lent their voice, thoughts, time, and talent to the making of a somehow pseudo-spaghetti western 50’s faith crisis drama rom-com modern Mormon folk opera called: The Desert Wash.

The hope was to make music that is unexplainable and emotionally wide enough to feel like something spiritually real.

RECORDING OF THE CONVERSATION:

← PREVIOUS POST
Earth Day & Interwoven: Junipers and the Web of Being
NEXT POST →
It isn't Just a Crisis of Faith; It Is Also A Crisis of Reason, and Especially a Crisis of Love 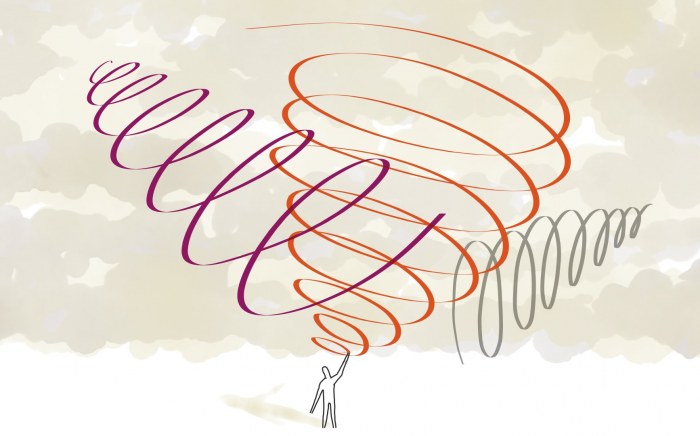 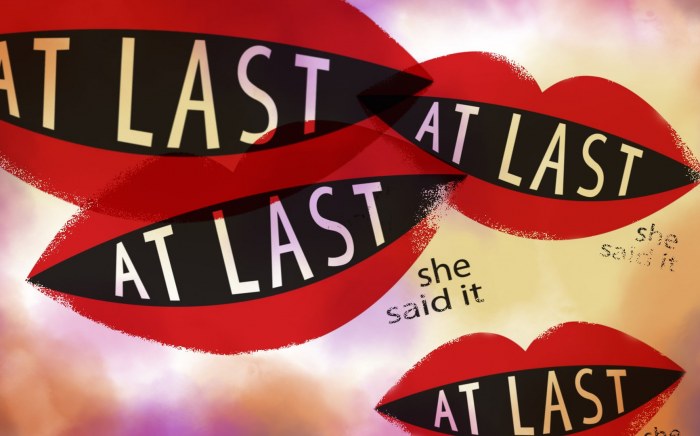